The best airports in the world almost always are found among the best countries in the world. Here are a few of them.

Changi Airport, Singapore. Singapore’s airport welcomes the hustle and bustle of its visitors with the Sunflower garden, a nursery of different sunflower varieties cultivated right at the heart of Singapore’s traveler’s hub. It was a busy airport in 2017, managing to serve over 60 million passengers. The arrival and departure of 5000 people is a normal week for this airport. 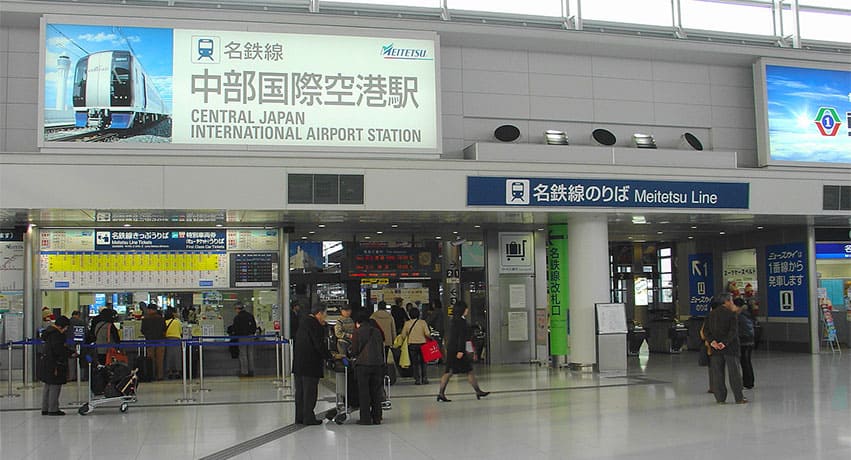 Central Japan International Airport, Nagoya. Nagoya is the central hub for travellers in Japan. It’s where some travellers transfer planes and it is also Japan’s entryway. The Central Japan Airport, also known as Centrair, takes pride in welcoming visitors to an airport that’s as efficient as it is attractive. Only this year, it was honored as the best in the world.

Incheon International Airport, South Korea. South Korea is on the top of many lists of countries to visit and their airport is one big reason for that. It is one of the busiest in the world and to have won past awards as the best in the world is a big distinction for such a busy place. Its staff, however, has no choice but to get past the pressure and perform; it didn’t win 2018’s Best Airport Staff award for nothing.

Hamad International Airport, Doha, Qatar. Qatar’s airport is found in the country’s capital, Doha. It can welcome up to 30 million passengers each year and only the best in architecture and efficiency is for this airport. It also holds the distinction of being a luxurious place to transfer flights in or to land on, a character it shares with the city that it’s located on.

Hong Kong International Airport. Hong Kong’s airport is a hub of over 100 airlines and visitors from various locations throughout the world. It is also the entryway for most visitors going to mainland China. It was a winner of past awards for being the best Airport in the world. Among those awards were for best Transit Airport as well as the best Airport for Dining.

If you don’t find the airport of your country in this list, that just means there’s an opportunity for them to be better. To be in this list, however, is a big achievement for these airports.