This is one list you definitely don’t want to belong to.

Truth be told, some airports are shining examples of efficiency and effectiveness, but this list isn’t dedicated to them. To be fair, the airports included here have a big responsibility—and chance—to become better. Besides, if you’re down, there’s no way to go but up, right? The airports here are full of chances to become infinitely better.

For now, though, they belong in the list of the worst. Whether they’re full of temporary structures or just plain bad, here are the worst airports of the world. 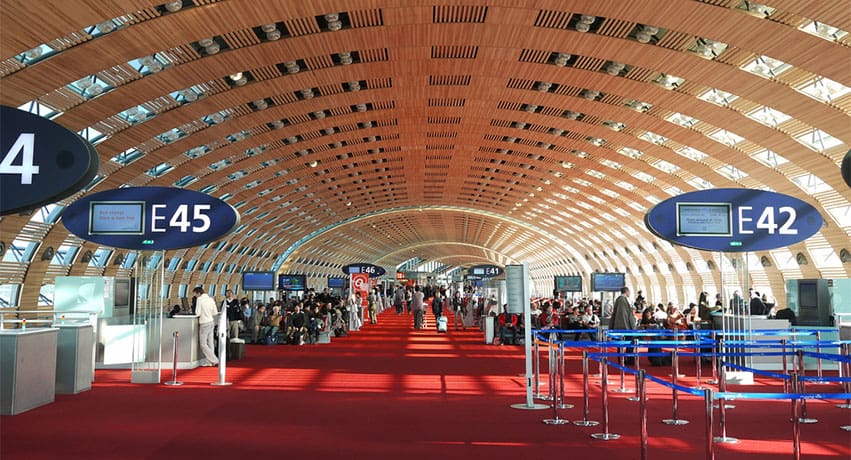 If losing your luggage and chaotic arrivals are the indications for becoming the worst, then Charles de Gaulle is a runaway winner. It’s not the airport’s fault, though; it is one of the busiest in Europe, second only to Heathrow. Misplacing your luggage and chaos in boarding and departing are just the norm in this very busy airport.

Chaos is a regular occurrence in this airport. If you count in the smokers found in the area for non-smokers as well as the bad-smelling bathrooms, then you’ve got the right place. To be fair, this is the old airport, and a new one has already opened; however, the issues with flights are enough of a warning on what to expect when you’re traveling here.

In Southeast Asia, you’ve got the Changi airport as a shining beacon and example for all. You’ve also got the Ninoy Aquino International Airport as one of the examples how not to do it. It is very hard to navigate, according to pilots, and then the regular misplacement of luggage. This airport—named after a slain politician—seems lost in time.

Normal days at the Tribhuvan Airport in Kathmandu makes rush time in New York seem like a timid exercise in boarding. It’s more like a bus station than an airport, and the restrooms are not recommended by most passengers. Perhaps that it’s recovering from damages during the March 2017 earthquake isn’t enough to excuse it from everything it’s suffered from. 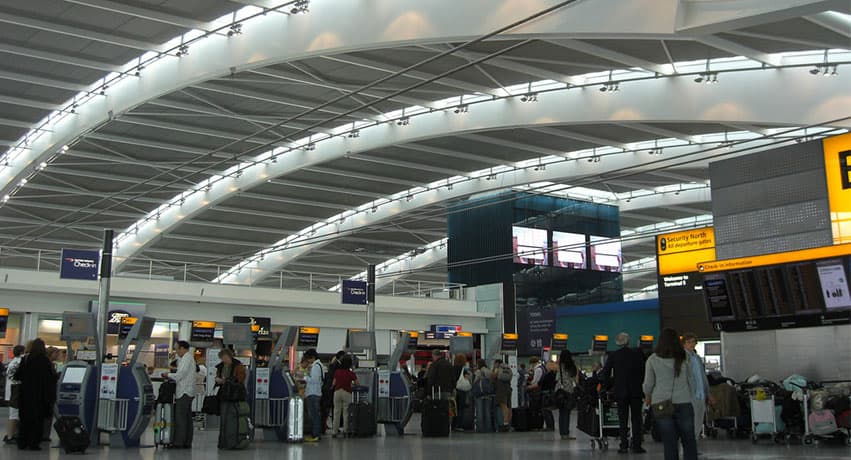 The title of worst in Europe is a longshot for this very busy airport. Terminal 4 is in dire need of repairs, according to airline pilots. Despite that improvement, it has remained mired in criticisms such as a few pilots including it in the list of airports they’d rather avoid. Despite that scathing review, Heathrow is not too bad, but it isn’t that good, either.

Like what has been said, this is definitely a list you won’t want to find your airport in. But if they are, that only means they have to get better—for the sake of the people and of the country that owns them.