At a loss for a weekend activity? There are airplane shows that are held over the weekend. That’s a good way to spend some free time. These weekend air shows are quite something; the pilots can land precisely how you’d imagine them, while the plane are nothing short of works of art and a marvel of engineering in their own right.

These planes have definitely earned the right to be included in this list. From the technologically advanced to self-made wonders, here they are. 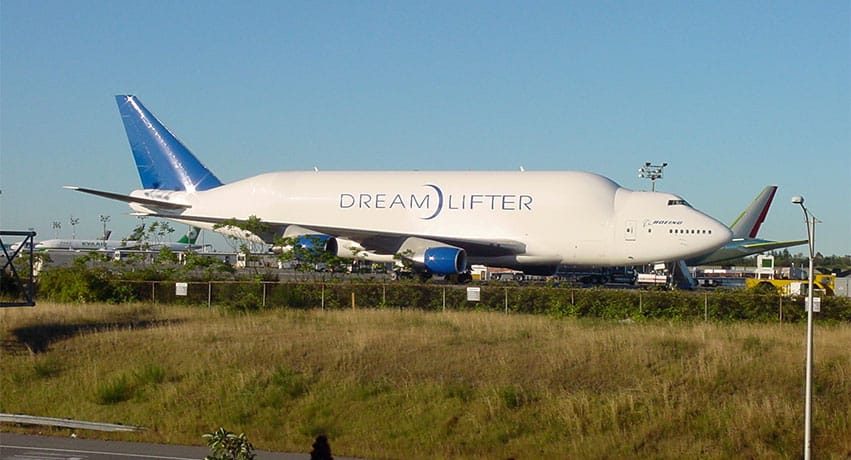 The LCF stands for ‘Large Cargo Freighter.’It’s a custom-made airplane developed by cargo fliers Evergreen. Itself a hauler, it was built to support the 787 edition of its class. The 747 is also an answer to the problem of cumbersome delays for heavy projects. With the cargo space, project parts that are usually shipped can now be airlifted, making deliver faster and more efficient.

This short-body with the model 138B has some stories to tell. Before landing on Travolta’s tarmac, it had served equally famous people like Frank Sinatra and billionaire Kirk Kerkorian—as well as eight other people. During air shows, the 707 arrives decked in its Qantas colors. The actor—a licensed pilot in his own right—also flies the plane when it arrives for the air shows. 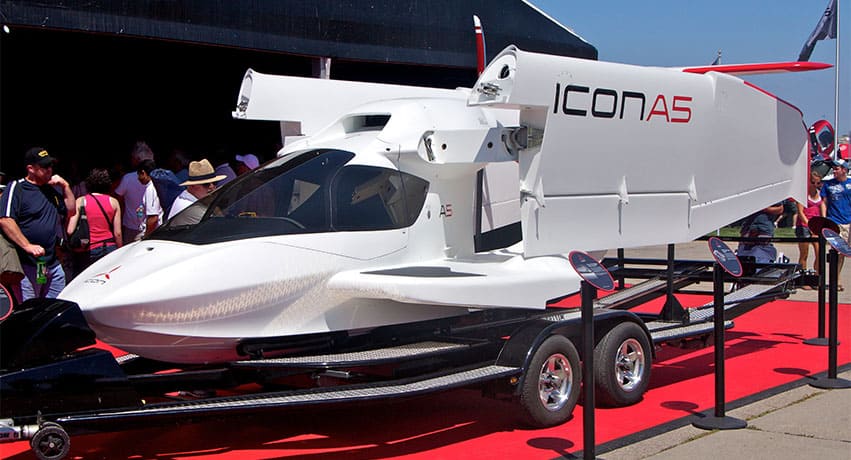 These shows always play host to customized planes as well as innovative-designed ones. The ICON A5 is just that—a marvel of aeronautical engineering that can fold its wings as well as be towed when not in use. It looks sleek, stylish, and is a fitting ‘plane of tomorrow.’ It can land on water and it doesn’t need jet fuel to fly, so it can be refitted for economical use.

This one is for the commercial crowd. The Evolution is a four-seater and a speedster that flies 338 knots as its normal speed at high altitudes. People who want one will have to shell out $750,000 to $1M just to bring one home. Along with a purchase certificate, training courses are packaged for lucky owners of the relatively easy-to-maintain airplane. 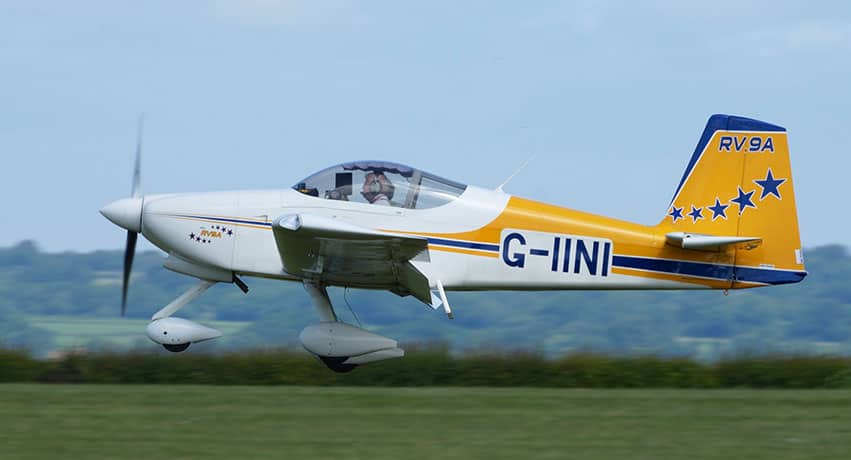 This design by plane enthusiast Bob Noll was put together in about 2500 hours. Van, the company who built it, has about 5400 kit planes or more in the air, so it’s not a bad decision to buy the RV-9A. This plane is for the do-it-yourself crowd; a personal milestone for an amateur plane company that still manages to separate themselves from large, commercial suppliers.

Whether you’re here for the history or for newer, daring planes, you’ll surely get your fill of masterfully created airlanes with these airshow wonders.