When you travel in the air on airplanes, don’t you find yourself wondering what makes them fly?

Airplanes are a marvel of engineering that we have to thank the Wright brothers for. They have evolved from simple string and pulley machines to the large, jet-engine marvels we see today. They have changed the course of travel as well as the way wars are being fought as well. These planes are here to stay, for the better or worse of humanity.

This list is about the planes that are at the top for being expensive or expansive. It includes any airplane whether they are warplanes or ones used by passengers and for cargoes.

The Airbus A340-300 Custom benefits from its ‘Custom’ tag definitely; it wasn’t made for mass commercial consumption. Like the custom Boeing planes, only those with a significant chunk of the world’s fortune can afford this plane. The amount significantly hikes up when the custom additions are added on this plane that already costs a standard USD 238M. 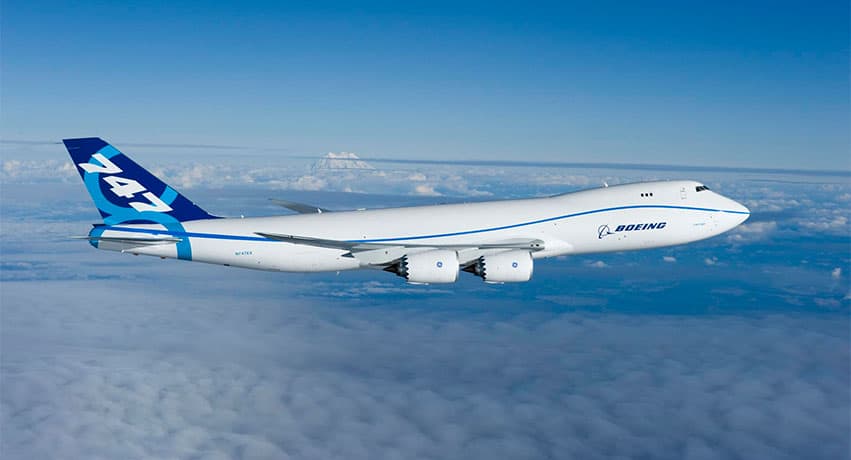 With a tag like ‘VIP,’ the ‘Dreamliner’ class of Boeing’s 747 fleet features a design unavailable on their mass-produced, public airplanes. These include ceilings that vault upon each other as well as premium features like spiral staircases and video displays for calls. You remember Tony Stark’s private jet? That comes in close comparison to this plane.

The custom version of the 747 is a plane fit for a king, or a rich oil prince from the Middle East, whichever you prefer. Custom leather seats go with your choice of decorations and arrangements. Some samples make the plan look as if it was bedecked in gold; with lavish decorations and seating that any rich royalty or executive would love to have.

At first glance, this Boeing-developed plane looks like it can’t get off the tarmac. The C-17A’s closest counterpart in heft, perhaps, is the Antonov AN-225. Its value lies in the sheer number of units as well as military vehicles it can transport, not to mention the cargo and ordnance they bring along as well. It has flown in a variety of missions from medical missions to covert airdrops. 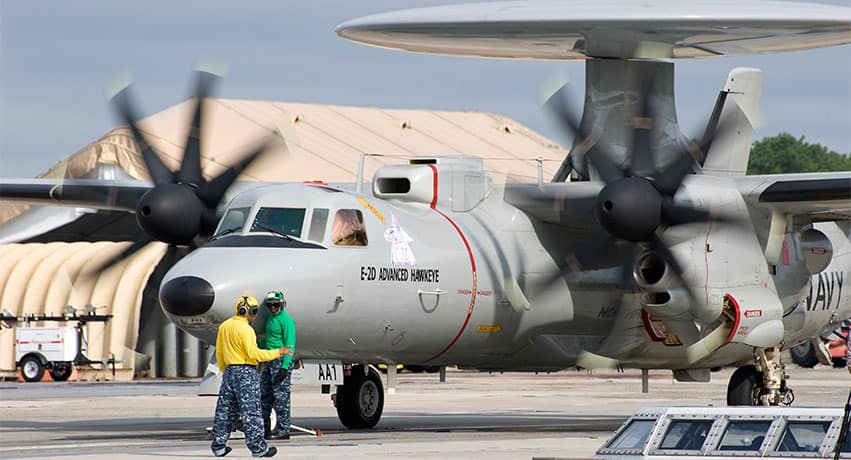 Sometimes, the most expensive planes aren’t built for the people. The Hawkeye is a replacement for the tracer and it is a radar plane in use by the US Air Force. It is used as a carrier and it could also be a radar plane for directing rapid strikes on global targets. Its true value lies in its global satellite communication as well as the latest in electronic scanning technology.