Celebrities definitely live in a whole other level above us. Where we can only dream, they can buy or get in a snap. Some celebrities, however, will take it on another level altogether; these celebrities spend their free time learning how to fly, to touch the sky literally. These celebrities have licenses to fly their own planes and are actually good at doing it.

From actors and actresses who portrayed people who have flying machines in movies to people who got inspired watching airplanes fly, here they are. 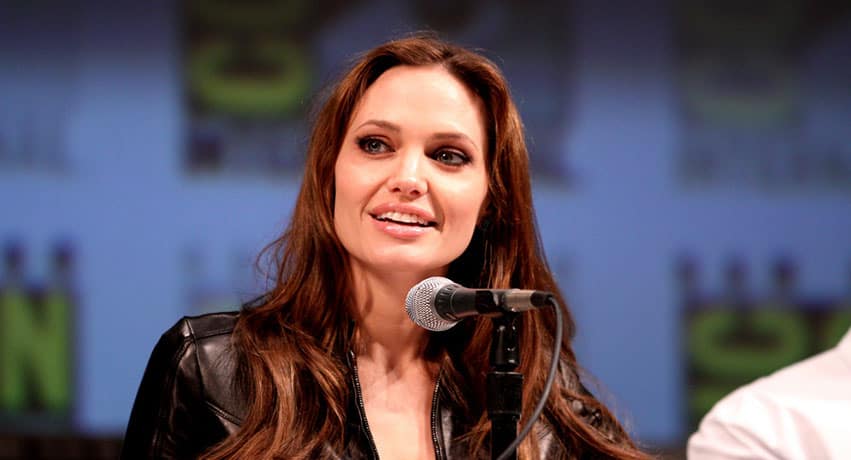 It was on a trip with son Maddox that Angelina Jolie got the inspiration for her Cirrus SR22. Citing that it’s “so much better (than sex),” she’s quite in love with it, and have been seen flying it on more than a few occasions. While she received a penalty with the FAA for neglecting it’s registration’s renewal, she was known to have been allegedly looking recently for a seaplane.

A TV special revealed that Clint Eastwood has a pilot’s license that’s 40 years old or more, meaning he has been flying planes since way back. Eastwood had revealed that it’s the freedom of getting away and going somewhere that’s so enticing. In the sky, according to the actor, he’s just another somebody—no one following him and no one knows who he is. 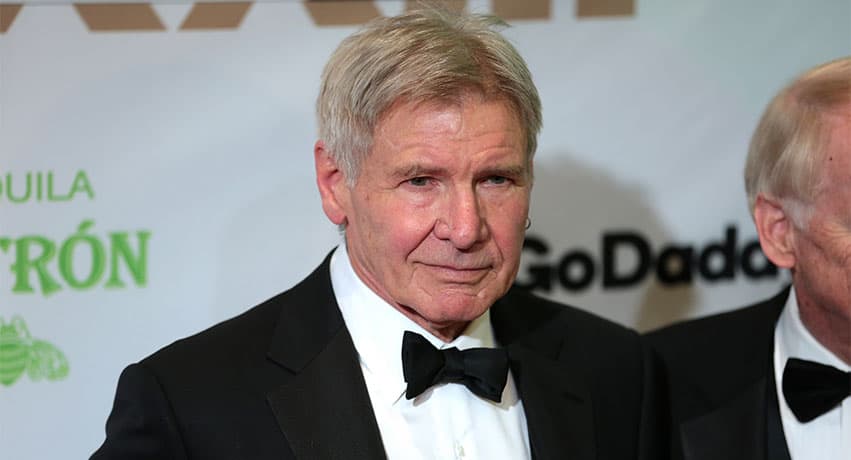 Known for playing Han Solo, a crack pilot flying the crate that is the Millenium Falcon, he was perhaps inspired by that to receive a license to fly planes. He’s also a vocal supporter of the Aircraft Owner’s and Pilot’s Association. He’s had a brush with accidents, though; he had crashed his PT-22, a World War II vintage plane, although that didn’t stop him from buying a Cessna and a Waco, a biplane.

John Travolta being a licensed commercial pilot is no secret. Starting to fly at the relatively young age of 22, he has bought himself some planes that includes a retired Boeing 707 and a Challenger. His property has a runway, catering to his passion; the actor says that flying has become his profession and, reportedly, if he wasn’t acting, he would probably be a commercial pilot. 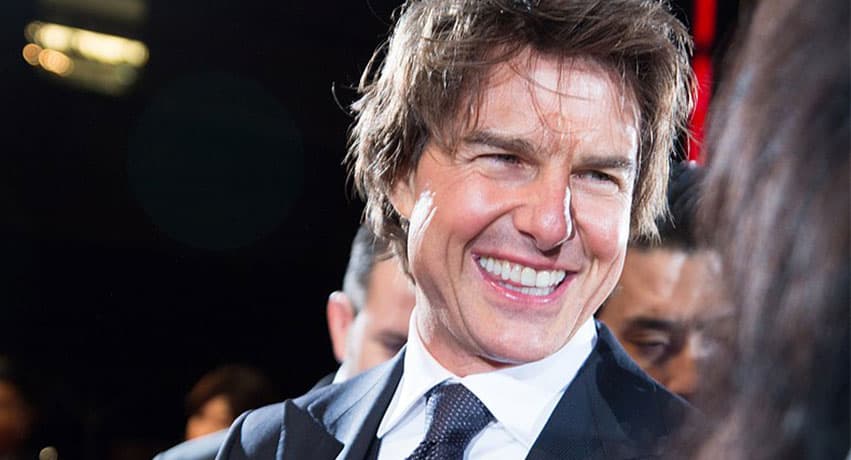 Ethan Hunt himself, Tom Cruise, is a self-confessed airplane enthusiast. He’s added a P-51 Mustang and a Gulfstream IV to his collection. He’s also told anyone willing to listen that he has loved airplanes ever since his childhood, and that the P-51 is the plane of his dreams. Reports say that he has been licensed since 1994 and is also a prolific helicopter pilot.